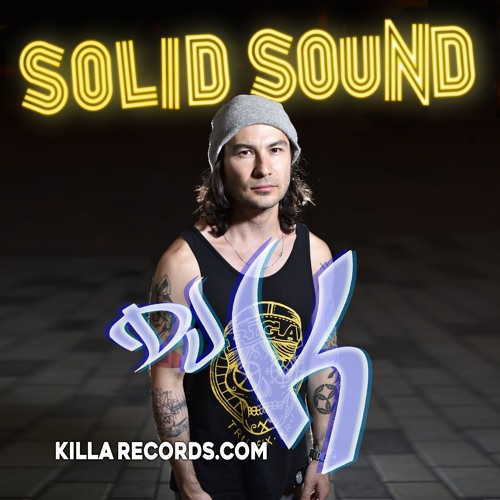 You’ve got a 30 minute prime cut of DJ K’s own work, sizzling on the BBQ with a taste of everything from Drum & Bass and Jungle styles. 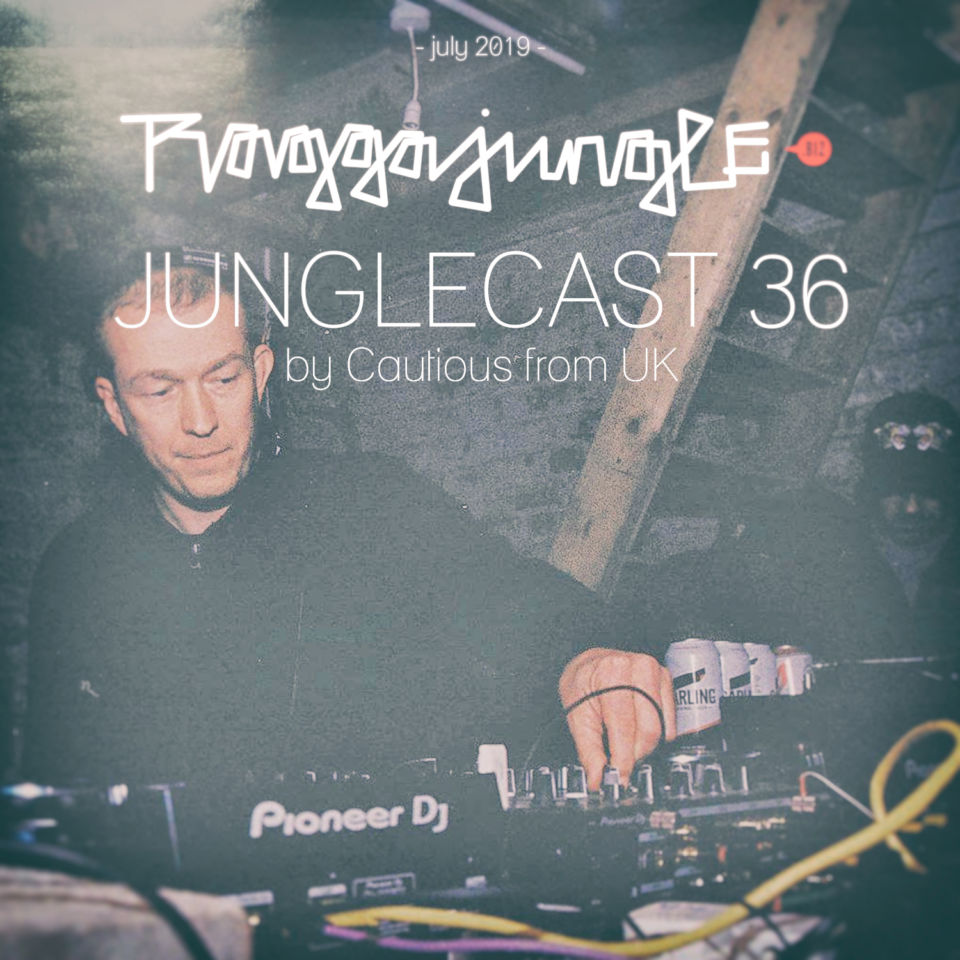 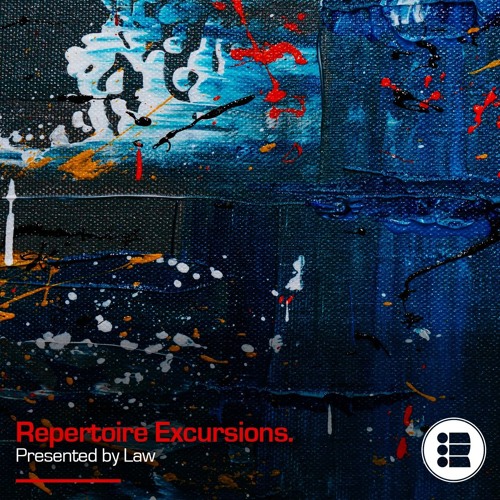 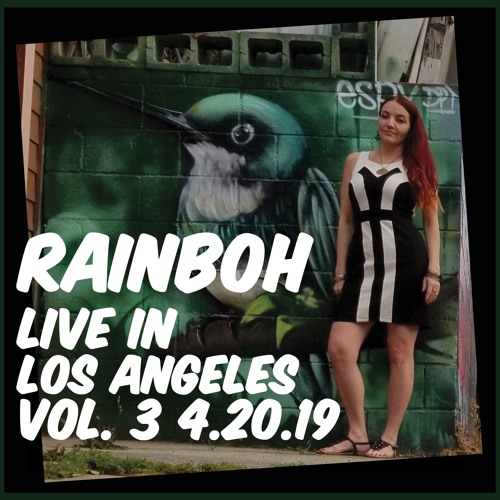 Rainboh is back with volume three of her “Live in Los Angeles” series, a bangin one hour and 28 tracks jungle/dnb mix. 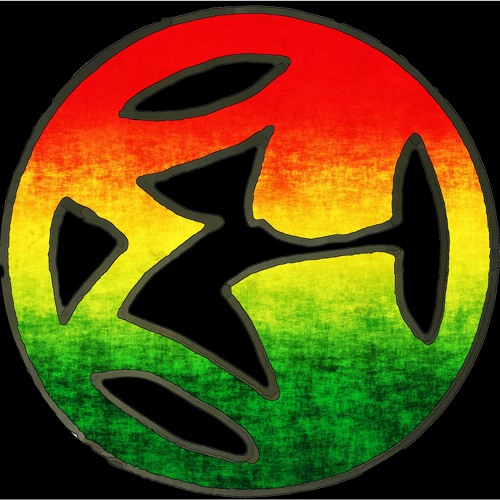 DJ Embryo send me a nice ganja collection of his raggajungle- / dubwise-tunes and remixes. Eight tunes you can download for free. 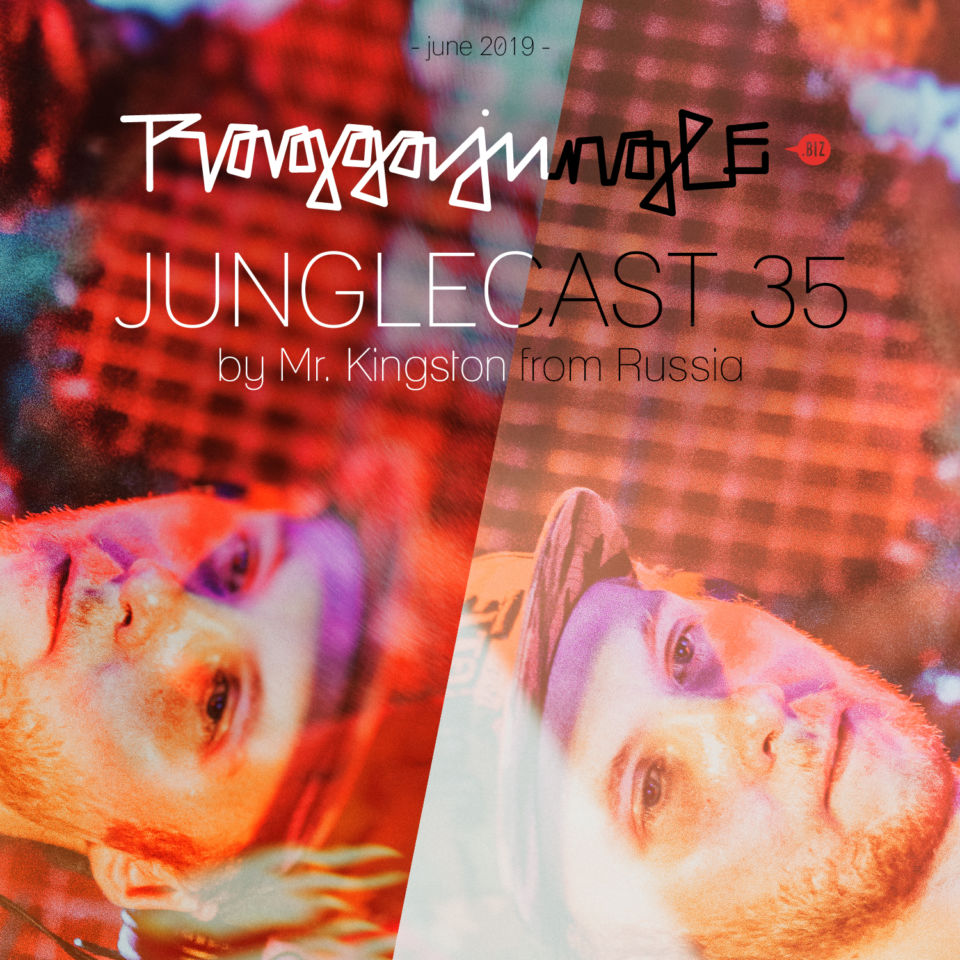 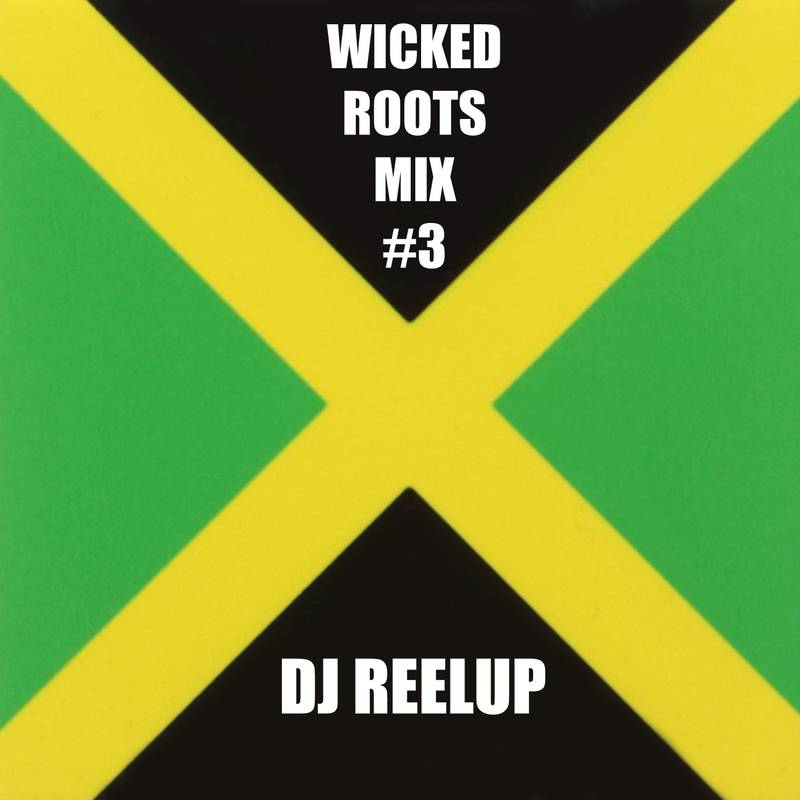 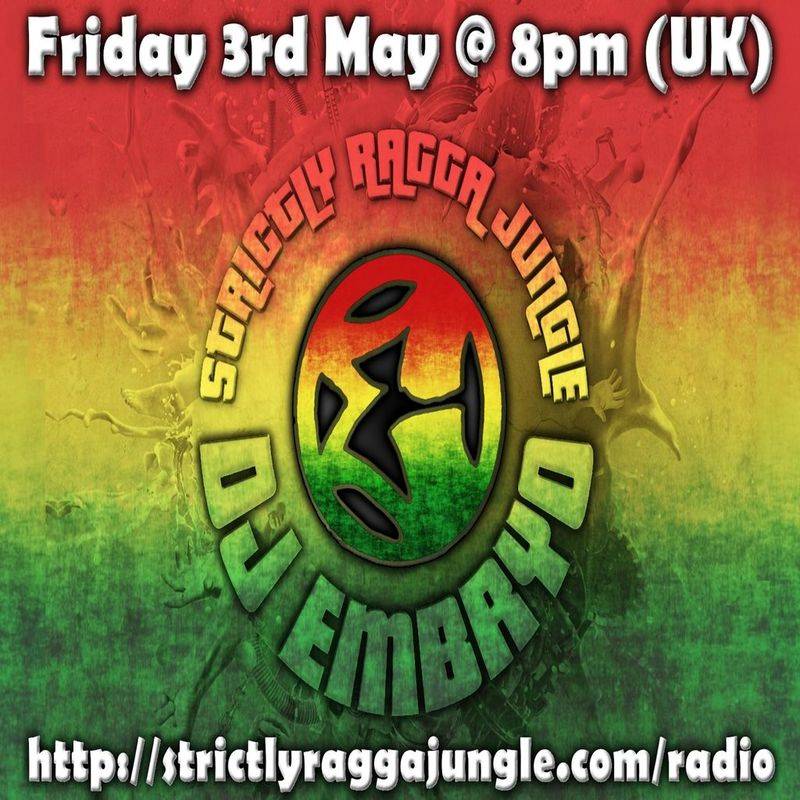 The 1st half of the mix (25 tracks) is some classic ragga jungle & dubwise drum & bass. The last 25 tracks are the ‘hip hop junglist special’ 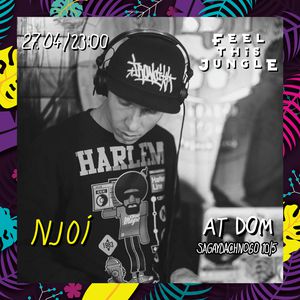 This is a promo mix for a party in kiev in april 2019 by NJOI. It is a short 26 minutes jungle mix including 15 jungle tracks. 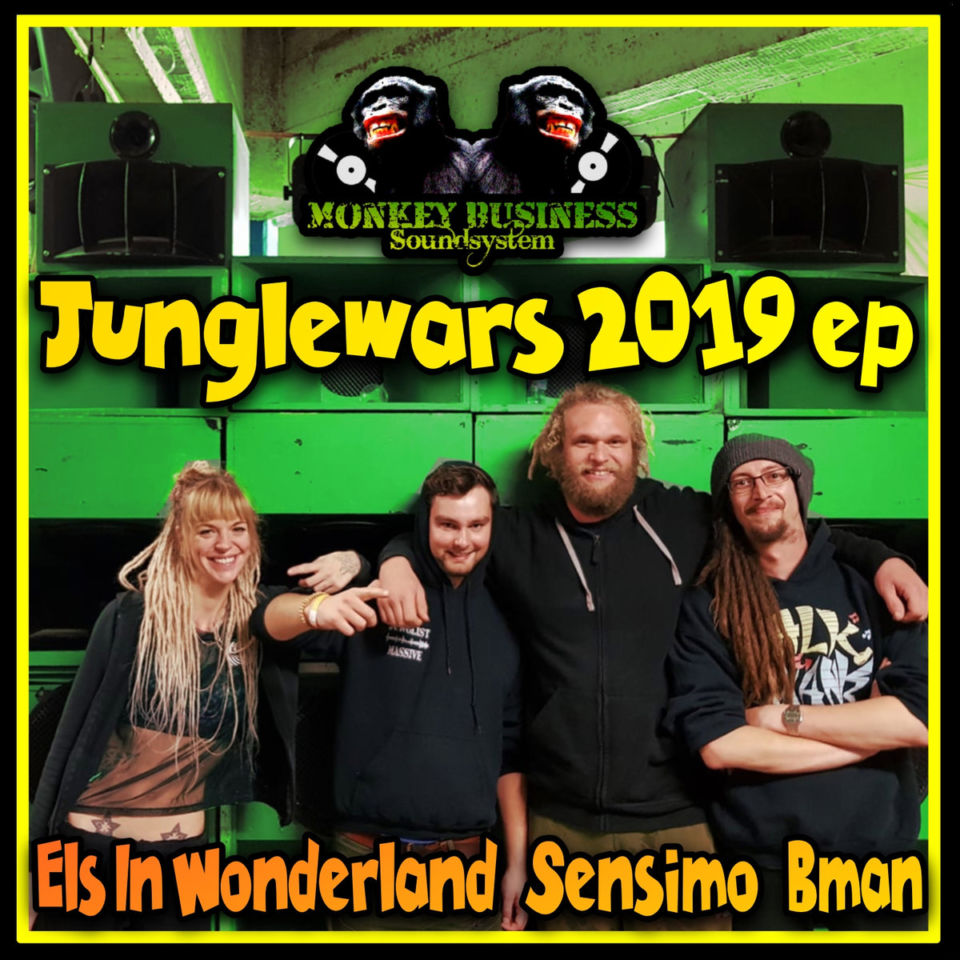 This is a free Monkey Business release with tracks by Els in Wonderland, Bman & Sensimo. 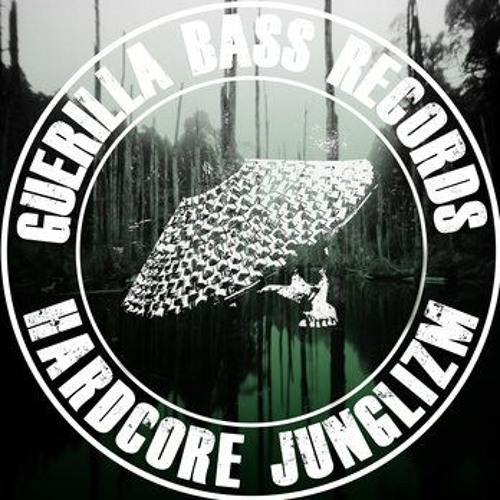 Coming straight out of Amsterdam, the label Guerilla Bass Records is owned by MAC-V. 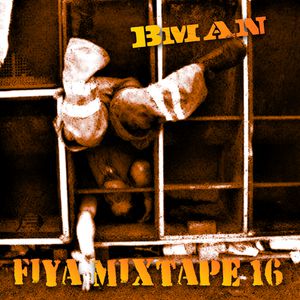 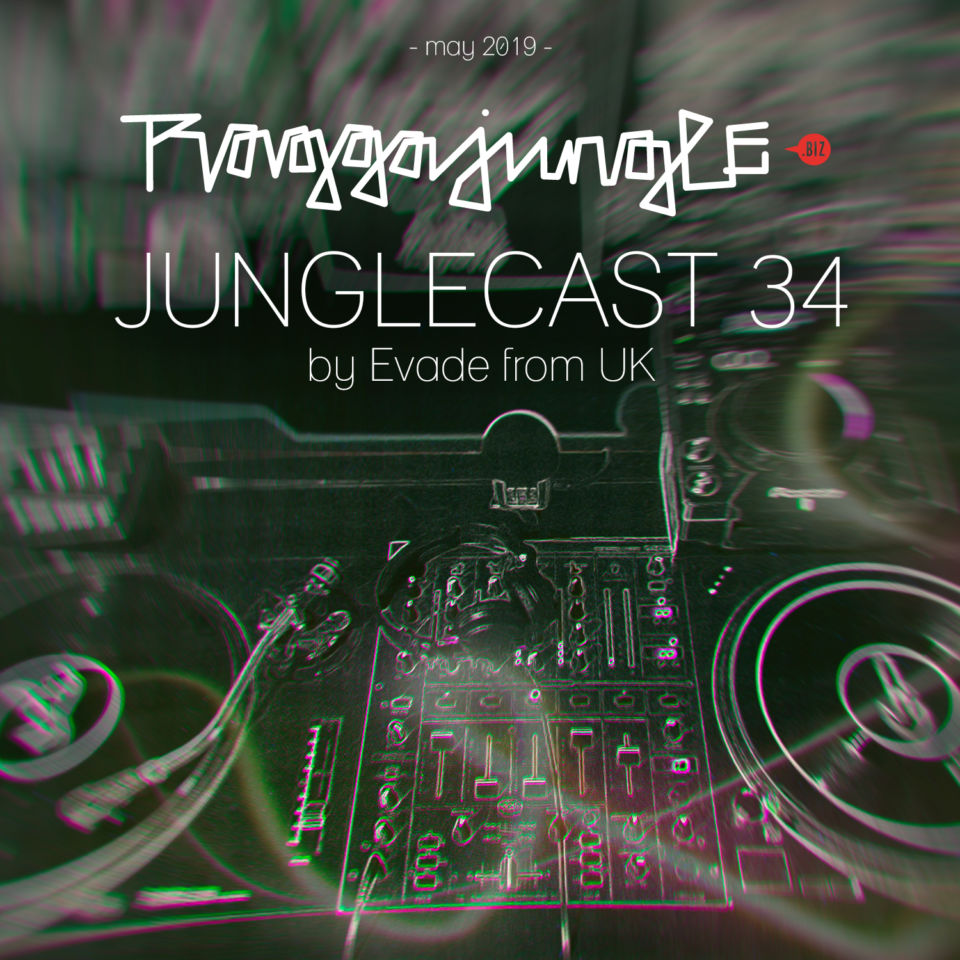 Junglecast #34 representin Evade from UK with 22 heavy jungle tunes. Evade is a producer from Oxford and releases on Deep In The Jungle, LLTA, UK Jungle, Bill Up and many more. 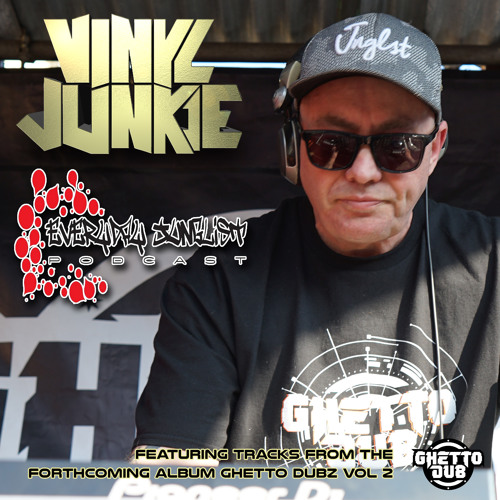 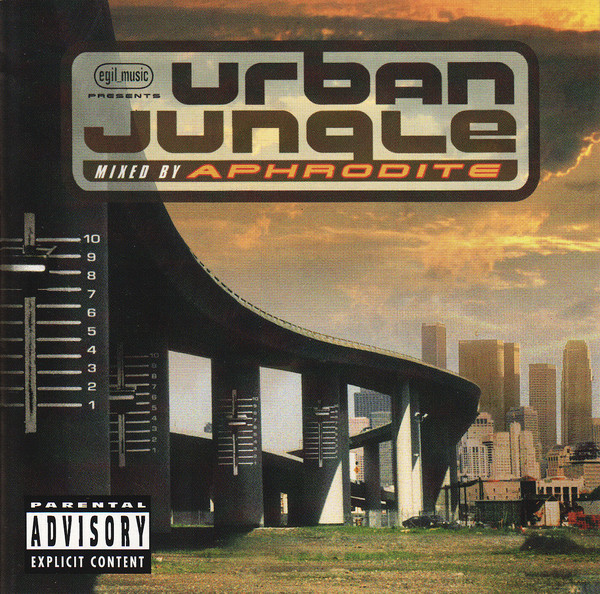 This is a Jungle-/DNB mix by the legendary DJ Aphrodite for Priority Records mixed in 1999 in LA. 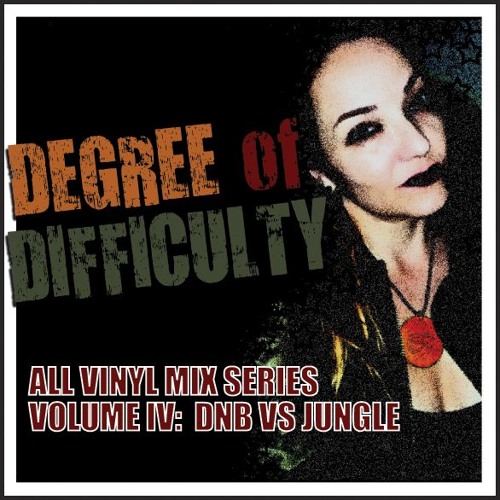 This is a 70 minutes dnb/jungle mix by Rainboh from LA with a very interesting tracklist and 29 all vinyl tracks. 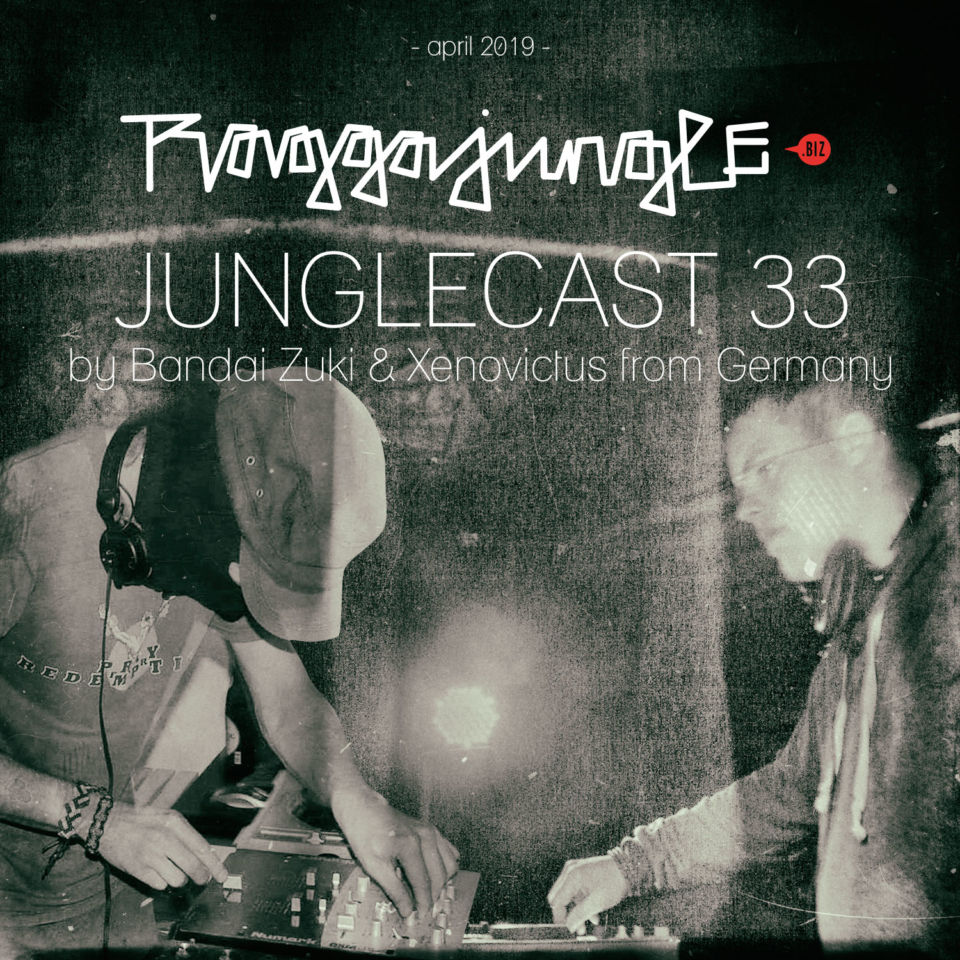 Junglecast #33 is our first jungle podcast in 2019 and representin Bandai Zuki & Amenarchist Xenovictus from germany with 90 minutes of strictly amens. 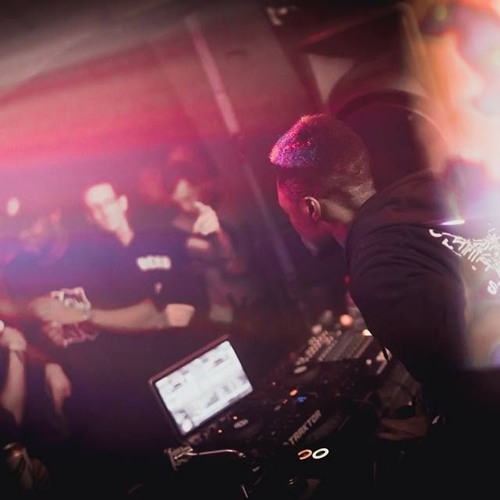 Tim Reaper’s mix starts off, placid and serene, then it drops into some crisp amens, lush tunes with wicked, chopped breaks, and hardcore esque tracks! 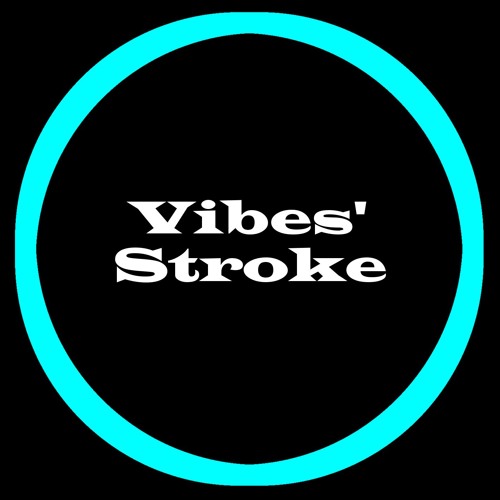 This is a 2 hours recording of the 13th Vibes’ Stroke radioshow longside MC Stagerocka. 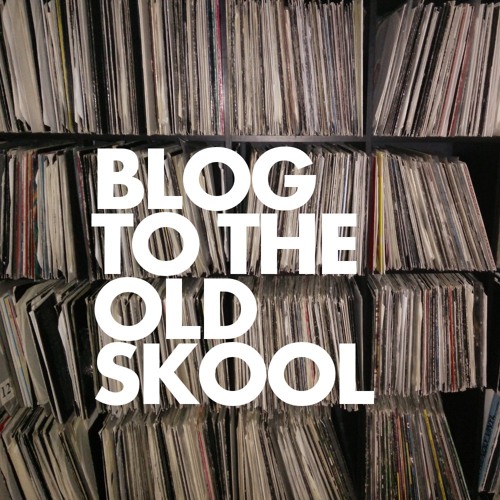 A great one hour oldskool jungle mix by Tim Reaper. 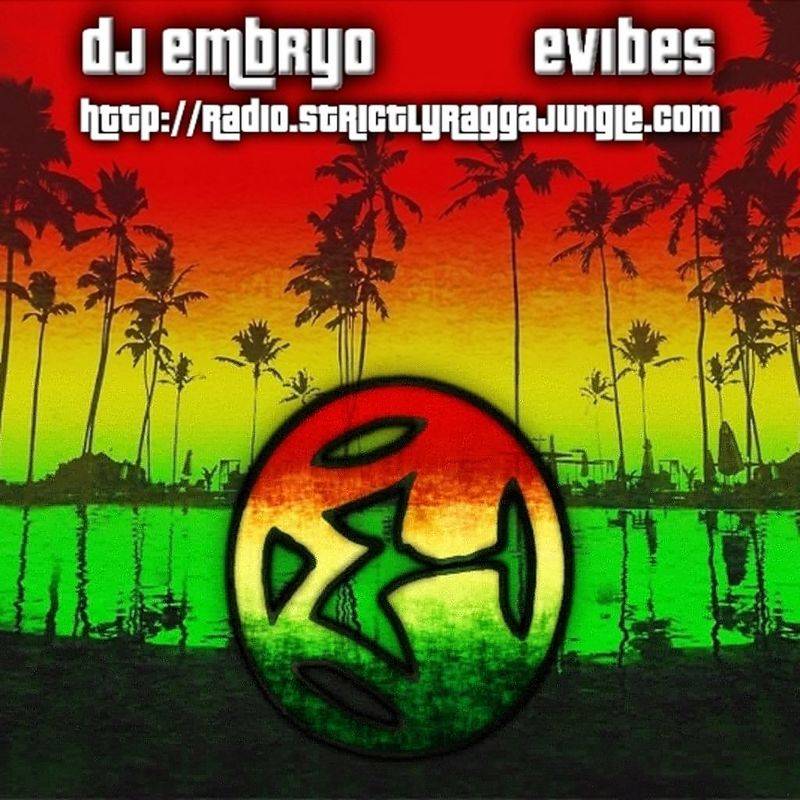 This is a raggajungle live set from radio.strictlyraggajungle.com. This set is dedicated to ‘Lil’ Em and it’s full of old classics and remixes. 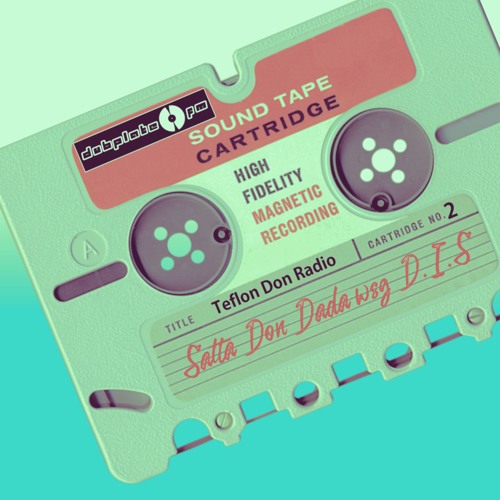 D.I.S is gettin stronger in 2019 again. Here is his jungle guest mix for Sekkle&Cease/US – a one hour wicked jugglin mix with tunes by Aries, XLuther, Disciple, Hybrid, FeyDer and many more!

This is an exclusive raggajungle mix by D.I.S for One Love Radio – a reggae-/dancehall station outta cologne. 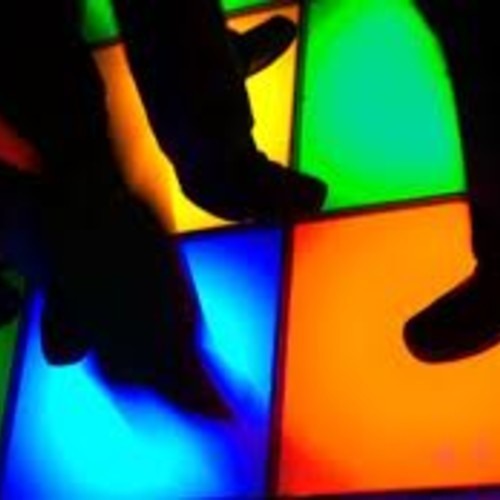 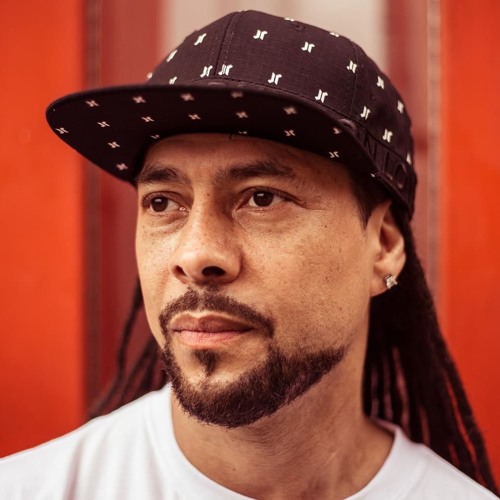 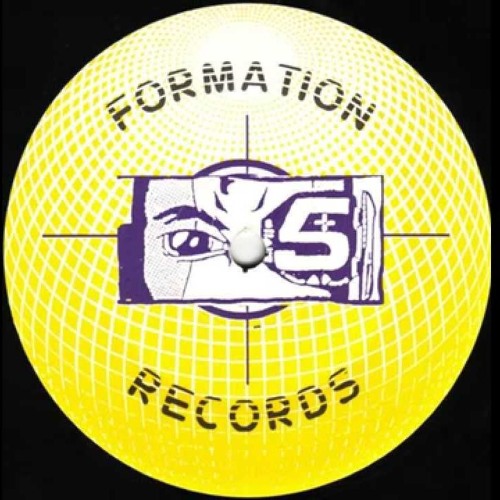 Throwback to Kola Nut’s second appearance on Drumtrip Radio back in 2014. This outing was an all Formation Records jungle mix. 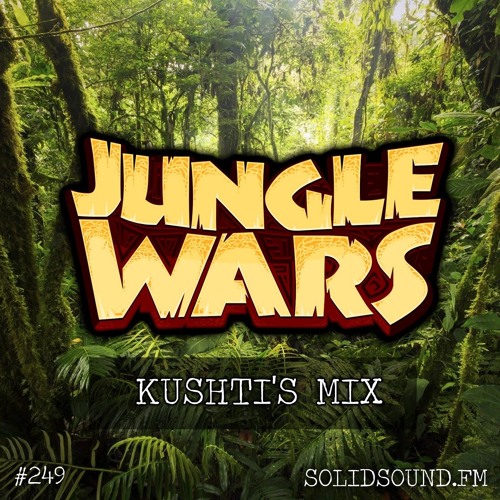 Excited by the tunes being released as part of the Jungle War 2019, Kushti decided to make a little mix of some of the great tunes out there. 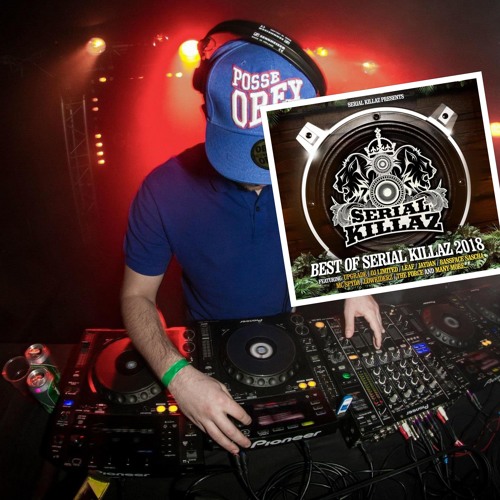 This is a Best Of Serial Killaz 2018 Special by DJ Veak, a 38 minutes hard jugglin jungle/dnb mix.