Tenor Fly Has Passed Away 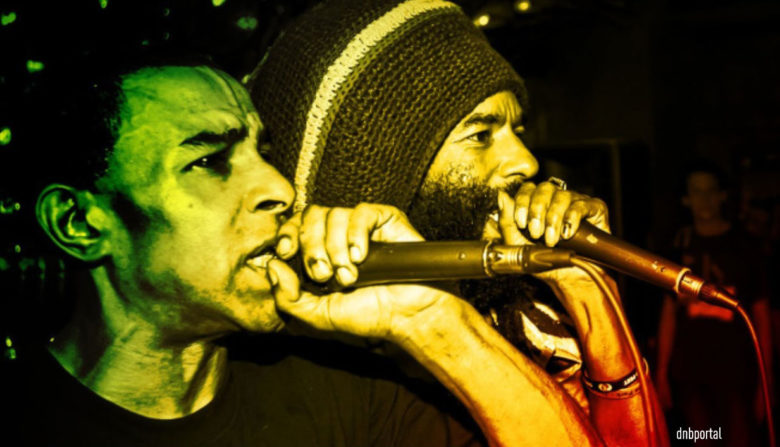 The artist was perhaps most closely associated with the ragga and jungle movements, helping to broaden the language of both with his imagination and spiritual depth. The MC would, however, spray over any rhythm that came his way, working with everything from roots reggae and dancehall through to ruffneck drum ‘n’ bass. The passing of Tenor Fly has come as an enormous shock to the UK bass community, with countless artists paying their respects.

The Freestylers, who featured Tenor Fly on their 1998 debut album We Rock Hard, were among the first to share the news on Facebook with a statement: “there’s not much we can write right now as we’re absolutely devastated by the great loss of our long term friend and sparring partner the legendary ‪#‎TenorFly‬. His music touched so many people around the world and it knew no boundaries. He was a Pioneer,a Showman and true Gentleman. It was a pleasure making music,touring and generally having fun with you. Your legacy will live on forever.”