“RCola lives in Montreal, Canada and plays a high-energy blend of jungle and dubwise vinyls alongside his own original productions.”

“After discovering jungle music on late-night radio in 1997, RCola began producing and playing out as a DJ. In 2002, he co-founded the infamous ‘Chopstick Dubplate’ label with Liondub and Murda and began to release vinyls and tour in 2003.”

“In 2004, he created the labels ‘Royal Crown’ and ‘JungleXpeditions’ and to date has released 25+ songs on vinyl and toured Europe 8 times; playing over 100+ shows in 15 different countries.”

“Remixing renowned international artists with broad appeal such as Transglobal Underground and France’s own Aiwa, RCola’s “Rub A Dub Wize” does for jungle and d’n’b what Nasa or Blue Sky Black Death have done for hip-hop; working with a variety of artists and sounds to create a modern day fusion project curated by an omniscient hand at the mixing console.” 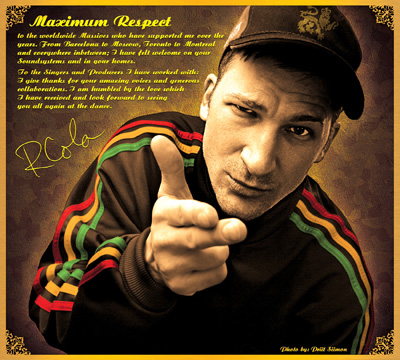 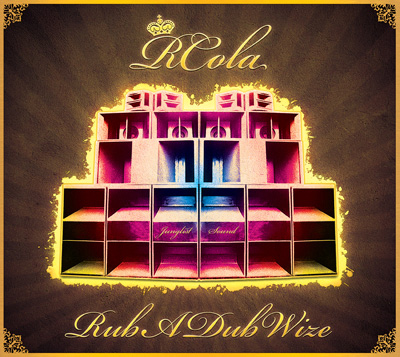