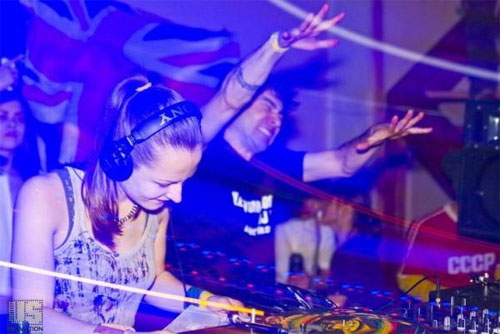 After a successful year-long tour across the Atlantic, DJ K & >Mighty Melody will be touching down in Canada and the U.S. for the months of February and March 2010.

Again this year DJ K (Ottawa Canada) and Mighty Melody (Dresden Germany) will be touring together. K is the owner of Killa, and Mighty has been an integral part of the Killa Records label for over a year now, working on vinyl, mixes and playing major world-class events in Germany, Austria, Russia, Ukraine, Slovakia, Lithuania and Belgium promoting the new jungle and ragga-jungle sound from both sides of the pond.