Five old friends meet at their former commander’s funeral. It’s been many years since the war. Sgt Dunkley, Lt Yoof, Spc Aries, Pfc Tuffist, and Cpt Jack Murda all met in the Army, serving in covert JSOC search and destroy units deep in the unmapped jungle. Lt Cynthia Black, who had a secret love affair with Dunkley, was also part of the unit’s advisory command. She’s notably absent from funeral, and nobody mentions her. “Ashes to ashes, dust to dust” The preacher finishes and they each drop a handful of earth on the fresh coffin. “Lets go see what that old lawyer wanted us to hear”. An hour later the group finds itself sitting in the ancient leather chairs of the old man’s office, discussing the Colonel’s untimely death. 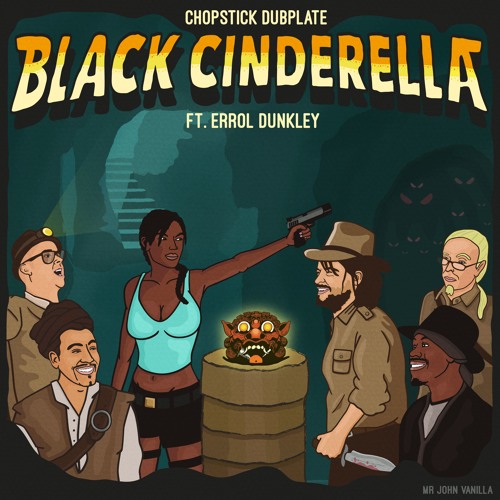