In his early days it was all about heavy metal,the likes of slayer,carcass etc.
this paved the way for the love of breakcore/gabba/noize that he aquired during later years of dj’ing.

Default started off mixing varied styles of dnb from jump up to dark techstep with a little bit of liquid as well,
the next natural step was jungle venturing back to the good years of 93-96, Defaults love of the Amen break really started to show through in his sets.

Default also has a soft side for the nicer things in life. Old school/breakbeat/dubstep he even found a small liking to techno too.

Default only started to mix in the year 2000, playing at outdoor/indoor raves/parties and house parties up and down the UK,
he then moved onto pub/club nights playing at places such as: The custard factory (birmingham); Timbuk2 and The arc bar (bristol); Studio,The 12 bar, Rehab, The Regent, Fusion, Buckhurst Carnival and The Vic (swindon); The Angel (Wootton Bassett);and Crackers (gloucester) to name but a few… 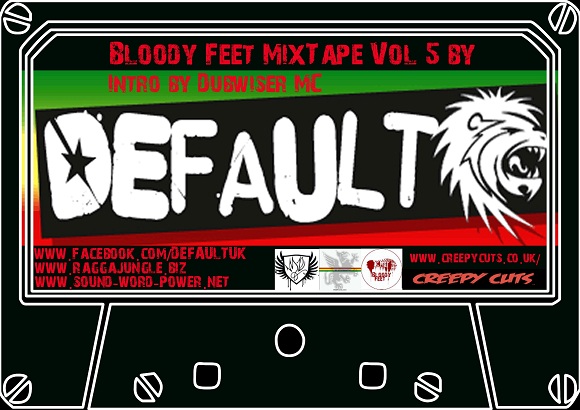