Welcome to an absolute milestone, episode 400 of The Everyday Junglist Podcast!

Section’s mix with a wicked, flowing drumfunk tune, followed by some deep tunes with rolling bass lines, then some sharp, clean amens come to mash up the place! The tracks flip from deep rolling bass lines to old school influenced tracks and heavy, upfront smashers! Section really takes us on a journey for this one, I had the feeling of being in a sci-fi flick, Bladerunner cinema esque vibes! The mix explores some minimal, 97/98 style tunes, before finishing off with heavy rollers and amen heaven! Did I mention all of the dubs in this mix, MY GOD! Better check the track list for this one and put it on rewind, Section crushes this one for our special 400th episode!

Section:
Formed in 2013 Section have had releases on some of Jungle / Drum and Bass’ labels including; Dread, Serial Killaz, Skeleton, Audio Addict, Deep In The Jungle, Counterpoint, Sub-Liminal, Format, Directors Cut, Rogue Beatz, Weapons Of Choice and his own label Locked Up Music. Section is half of Dark Ops with Flashback and have had recent success with Rebel Music, Dope Plates and Skeleton.
In 2017 started his own Label; Locked Up Music and this mix features exclusive forthcoming tracks alongside his own productions and some of his favorite tracks at the moment. 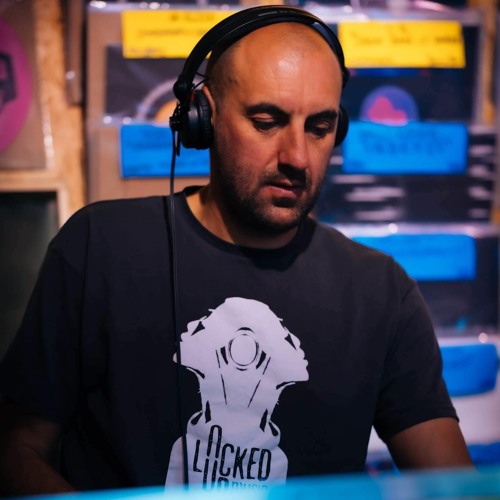