released May 25, 2016 – Previously only played by members of the Jigsore crew these jungle clash tracks were accidentally discarded by their owners and even forgotten by the artist himself… Fortunately copies were discovered amongst the piles of red stripe cans, grease and chicken detritus of Notting Hill carnival and under the limp balloons and snotty pieces of flyer under the feet of Bristol squat ravers. Through you we hope these soundsystem killers can be given a chance to fight another day at parties around the world. 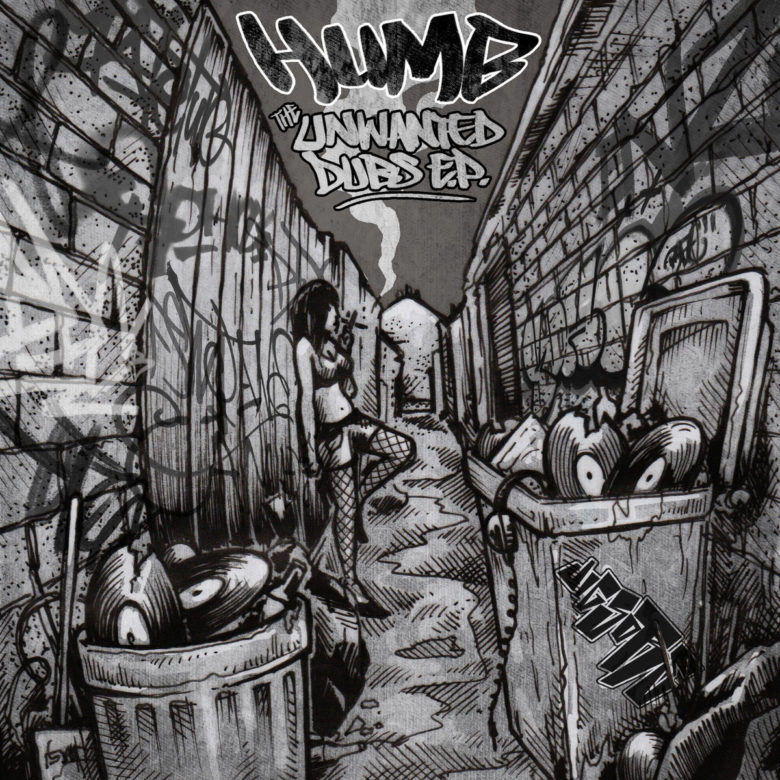 Buy this release on Bandcamp.