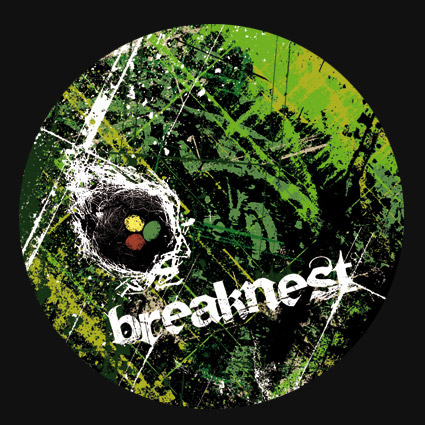 New breaknest release for xmas! The 4th reference has been released last week and is already in shops! The vinyl has 4 massive tracks, 2 of them, Foock and Fliying 2010, produced by Dj. K from Canada. Flying 2010 is a remake of the some name tune released on 2004. And the other two tunes have been produced by Dijeyow & Korby from Skorea Sound, Barcelona. 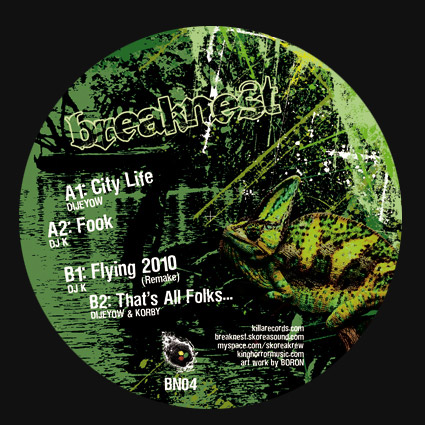