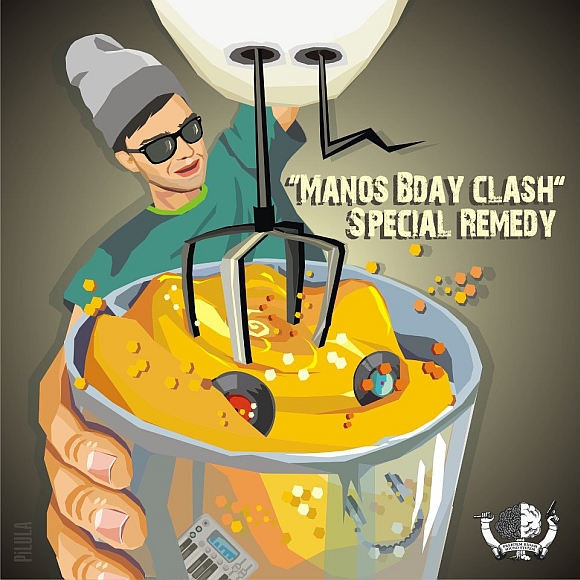 Original Rude Bwoy (O.R.B.) A.K.A Special Remedy – Perspective musician, whose career began in 2001. First experience with sound has quickly enough outgrown in serious music employment . With the advent of the first ragga – jungle dubplates, he has received respect among the well-known foreign musicians. Soon after it O.R.B begins dj activity. Playing mixes from his own tracks, and also exclusive foreign dubplates, he became are a success on dancefloors of Russia and Ukraine, and also the near countries. O.R.B’s choons are possible to hear around all “jungle” world. He has characterised his style as “Dark Ragga”, however he says that it is not necessary stop on one style, it is better to experiment constantly. In 2004 O.R.B founded FreeDem Ridah Soundsystem, and by degrees J.M.D./Moz / Ital Ion/The Anonymous 1 entered this structure. At present the soundsystem is actively developing, and its replenishment is planned in the near future.