It’s been a while since we put any music out an after topping the charts with the 4 Corners Crew album, we’re more than pleased to bring you the ninth release on Dubwise Station. This one is a bit of special as we partnered up with ODG the famous French dub label. Our very own U.Stone took on the mission to remix a couple of tracks from their upcoming release by Roots Raid. 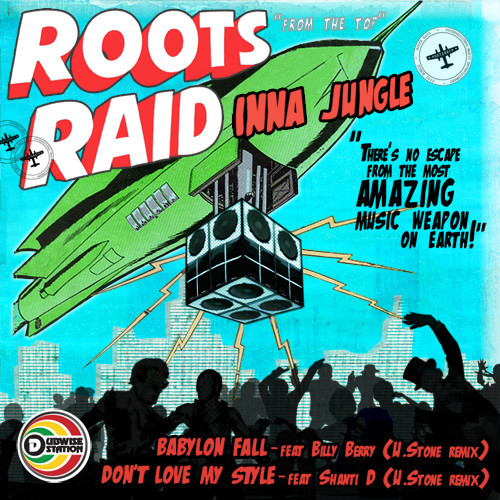 As usual both tracks are packed with energy but this time with a nice summer flavour that will keep you dancing during those hot summery nights.

As a partner to ODG on this, we decided to follow their model and so the release will be made available for free. So please show some support to the artists involved, leave us some nice feedback and share the track as much as possible.