Here is one more bloodclaat russian ragga jungle release. It consists of 2 pair of tracks which are made by well-known HoT and Feyder. The names of these guys are very familiar to anyone who is into the wonderful world of amens and breaks. 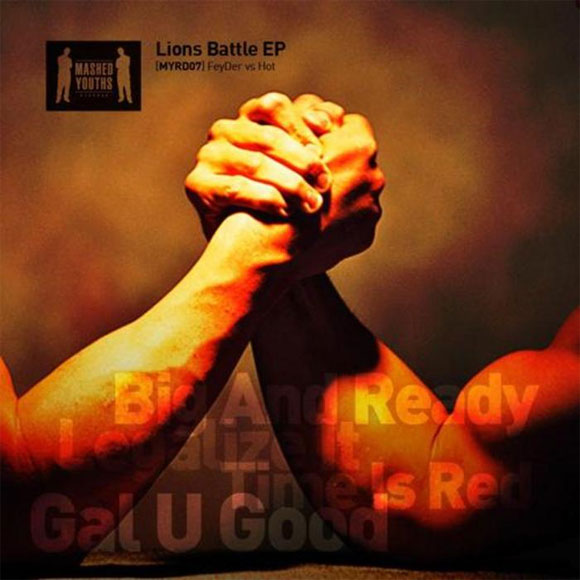 It’s unnecessary to talk about the contribution which they made for the development of jungle in Russia, everything is clear. The example for dis is the following: guys don’t stop pleasing their audience with quality and different tracks and remixes regardless constant statements of mainstream fans about jungle music’s death.

A few words about the name of this release. Who have ever been a little familiar with the ragga jungle music, would probably remember the word lion as one of the associations to this genre (as for me, such picture immediately pops up, moreover sometimes sound is like a lion’s growl). But the point here is kinda different. Turned out, that both producers were born under the same star, and both of dem are Leo, which has a Russian meaning – lion.

So why don’t we stop stretching the time with useless talks and just get some emotional charge. This release is not the last one, so enjoy.

All tunes are mastered.