The concept for this project has been to take on influences from world music, specifically inspired by some of the world’s largest rainforests. The first four tracks represent specific rainforest areas, with cultural and environmental influences taken from them as well as their bordering countries. This included the Amazon Rainforest, The Congo, The Daintree Rainforest and the South East Asian Rainforest regions. Throughout the EP, indigenous instruments, animal sounds, tribal chants and significant melodies or vocals have been sampled to enhance the concept. The final track aims to portray the beauty of our forests, and the devastation caused from deforestation. 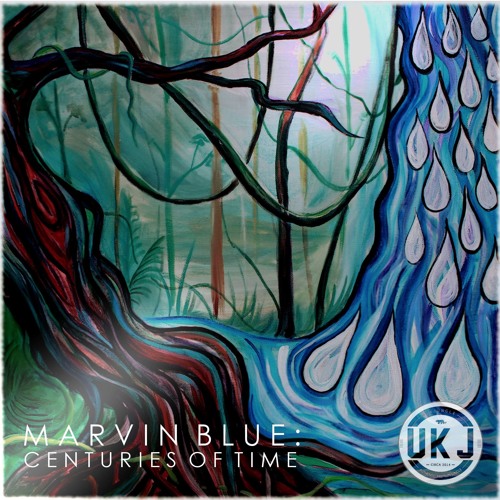