‘The HitMan’ from Marvellous Cain and Cutty Ranks was a record that’s been spun in sets across globe. A successful dancefloor anthem, it’s stayed in the minds of music enthusiasts since it was first dropped on an unsuspecting crowd. The original is a feisty, reggae infused banger, one which permeated across the summer. And following its success are a host of remixes, all packaged for your listening delight, with the tempo switched up and featuring some expert reimagining.

A pioneer in the 90s, it can only be expected that Cain enlisted the help of some contemporary talent to give ‘The HitMan’ a rework. Enlisting the help of rave-decimator Bladerunner, Jungle Citizenz, DJ Hybrid and King Yoof, they’ve delivered four delicious cuts that’ll take you straight into the dance, no matter where you are. Bladerunner brings you into a murkier depth, with elevating bass notes and cracking, climatic drum rolls. Adding the kind of stocky kicks that make him so notorious, the producer takes you onto a different wavelength, one which ebbs and flows but never leaves the darker waters. Warbling sub adds to the mix’s bolstering, giving it a weight that leads you aural synapses first into rave worthy anarchy.

Jungle Citizinz are up next, with a techier kick and utilising the ragga-like vocals as snippets of sample between each sound layer. Bringing a more new-school flare, whilst siren lead snare calls out in-between, it’s the perfect introduction to their mashup sonics. Then comes DJ Hybrid, whose version is more reminiscent of the postjungle 90s flavour, whilst still nodding to the genre’s roots. Working with its predecessor, DJ Hybrid merges both old and new school, a concoction of clashing breaks and snapping beat patterns. There’s no time for stopping, because the artist keeps moving with every hard-hitting segment.

And lastly, King Yoof brings his offering. With a pitched down tempo, focusing primarily around the original’s reggae roots, it’s the embodiment of what this record is about. With a melody that’ll have your hips shaking, King Yoof works his magic, leaving you to bask in the skill of each producer and each very diverse contribution.

Buy this release on JunoDownload. 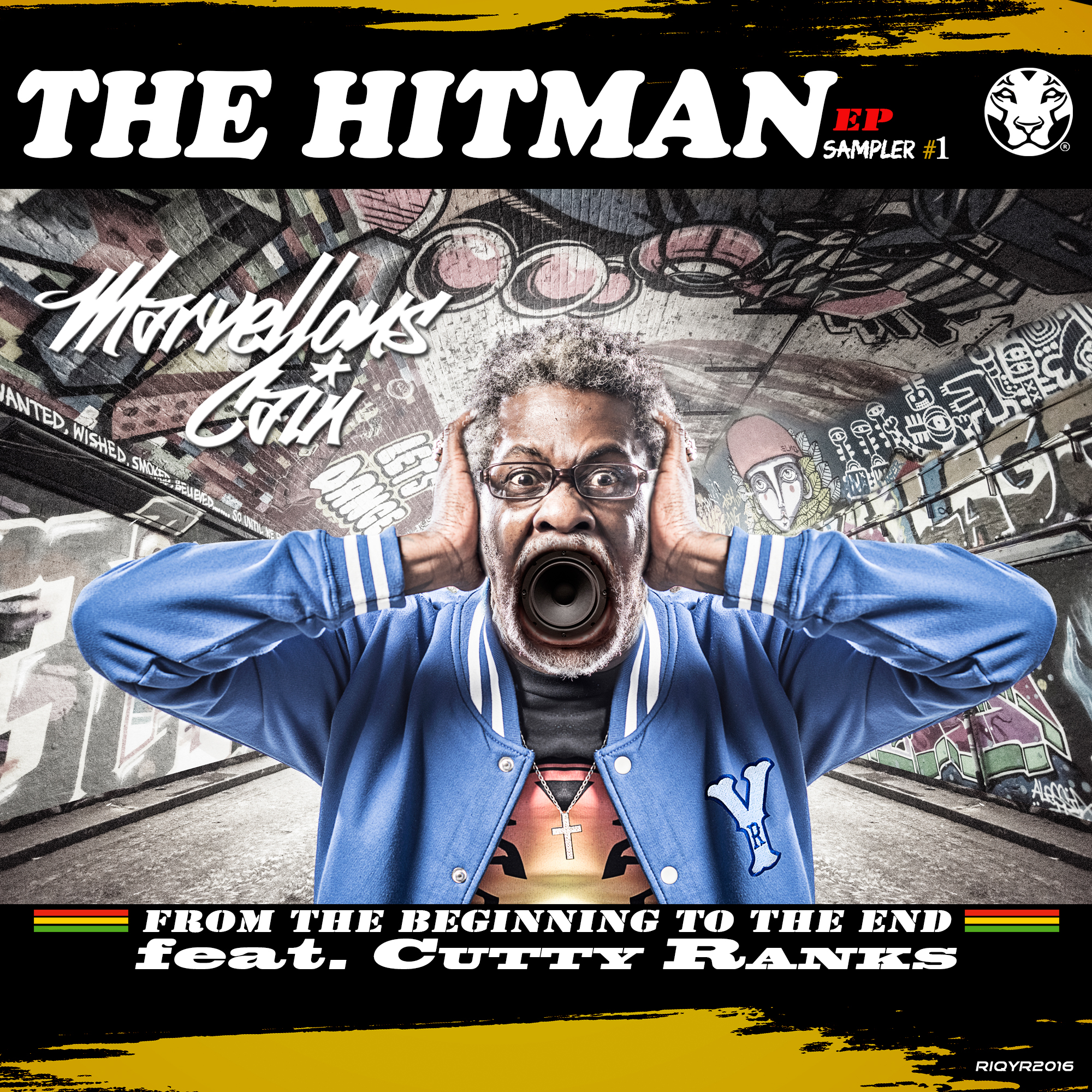