DJ Hybrid’s Deep In The Jungle label is one of the hottest destinations for first class jungle that exists right now, and his curational skills are back in force with this four-tracker from Conrad Subs and Grimesy, two producers who are absolutely on a roll. This is proper barebones stuff and two worlds are merged with the dulcet vocal tones of Lizzy Stringer on ‘Time’, which sees vocal magic float above a tight, penetrating jungle beat. There is a reece bass to die for on ‘Red Rum’, whilst ‘Golden Era’ sees a warped-out foghorn bash around its clattering junglist foundations with serious attitude. Top release – buy this on JunoDownload here. 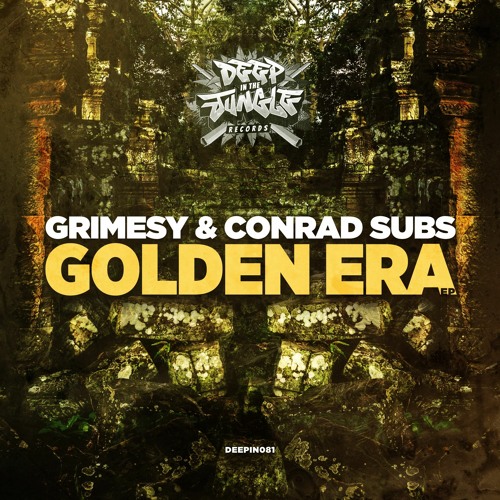