A kinda 21st century equivalent of 2-Tone acts The Specials or The Beat, the Dub Pistols are the quintessential festival band. Coming over a bit like if King Tubby and The Skatalites bumped into Terry Hall at a Goldie gig, the Dubs have reached their two decade milestone with a lot of ups and downs along the way.

They’ve worked with vocal legends like Rodney P, Busta Rhymes, Gregory Isaacs, Terry Hall, Lindy Layton, Akala and Horace Andy, while the band’s mainstays are fiercely loyal and dedicated. An unorthodox collective of musicians who each have their own personal interests and solo projects, when they come together to form the Dub Pistols some dubwise magic happens.

Band members may have come and gone, but the progression of the core of the band is constant. “It’s never like everyone leaves at once,” says Barry. “People’s priorities change: they get married or have kids and the lifestyle isn’t for them anymore, so they leave — but luckily not all at the same time. So someone new comes in, and suddenly it feels like a new band.” 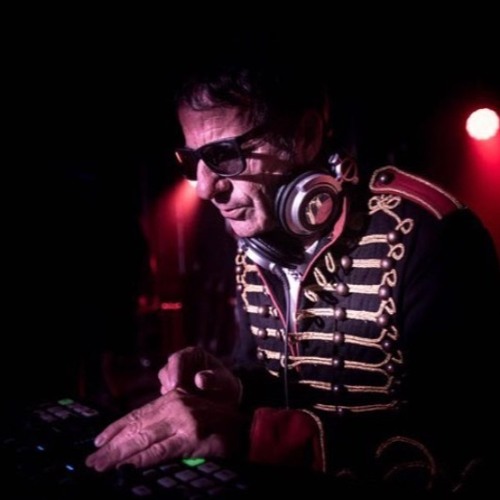