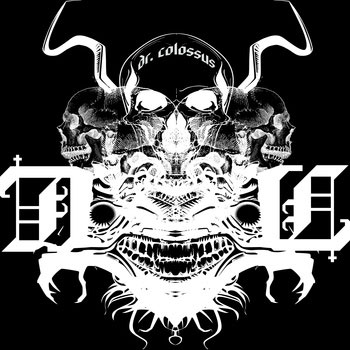 Shortened version of a set I played at a free party in Brighton on the 9th of October 2010. I chopped off some shit at the end because I’ve done it in other live sets before. Pretty much every track is a VIP edit or a dubplate.