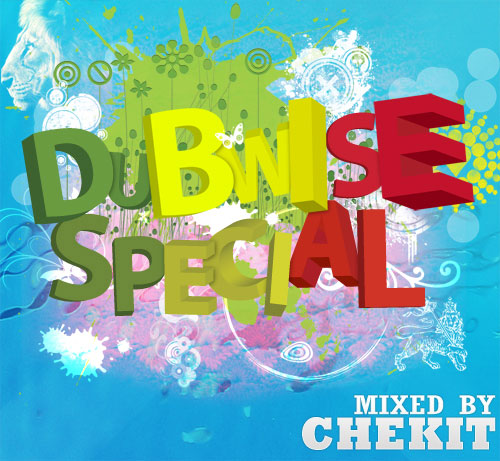 Chekit is from Russia, Korolev (Moscow region). He is DJ for a couple of years and his main style is Neurofunk, but sometimes he likes to play some dubwise stuff. So, this is his last Dubwise mix with favourite tracks from well-known producers that he want to share with the community. This is a vinyl-mix.