Every month a new podcast. Bman is back with number three of his Fiya podcast series in march 2017. 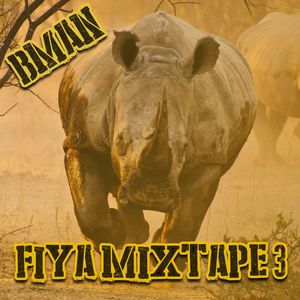