Bman started in 2017 a mixtape series called “Fiya” with his favourite jungle tunes. This is the second edition. 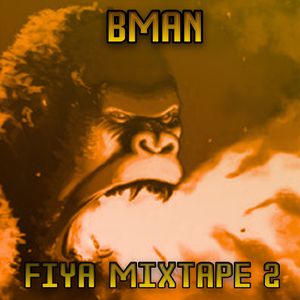